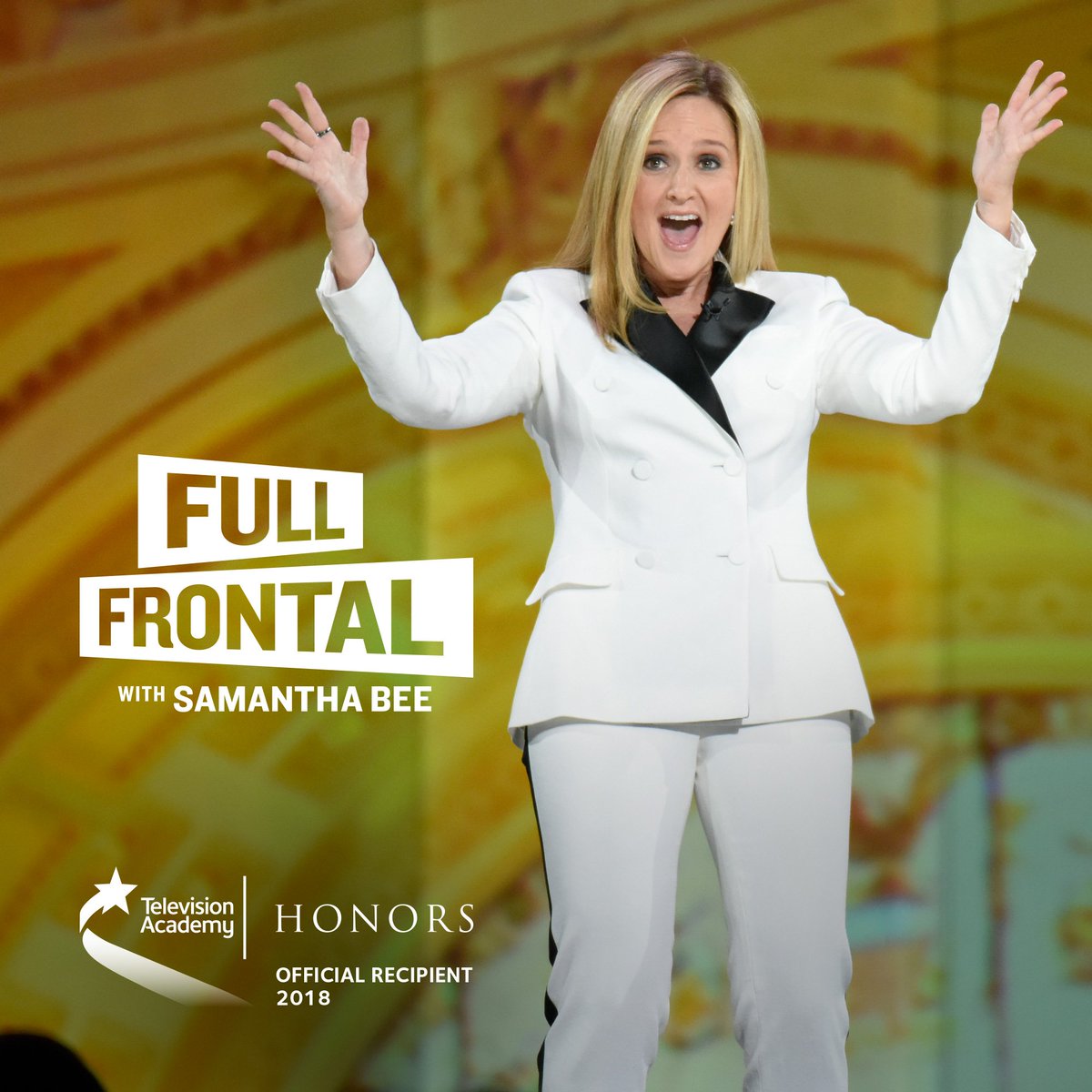 Yesterday’s article was dedicated to the public lynching of Roseanne Barr by the cowards on the left side of the force (the dark side that is). I described cancelling Roseanne’s conservative-leaning show following a bad joke on Twitter to be the definition of liberal hypocrisy. And if you were having doubts about my assertion that Roseanne was sacked just because she dared to defend Trump and his supporters both on her show and in real life (she was an admitted Trump voter, a no-no procedure in the leftist echo-chamber-based establishment), today’s “happening” should make for a solid empirical argument regarding my “theory”, i.e. that Roseanne Barr’s show was cancelled by ABC not because of what she said on Twitter, but for who she is and especially for who she voted for.

The story goes something like this: there is a TV show on TBS  (I wonder who’s still watching TBS by the way, except from mental patients and bored-stiff people stuck in airports with their smartphone battery depleted), featuring a relatively unknown so called comedian-woman (a contradiction in terms if you ask me) named Samantha Bee. What’s very precious about today’s news is that just a day after Roseanne’s hugely successful show was cancelled by ABC over an alleged racist tweet, Samantha Bee went on TBS  and called President Trump’s daughter Ivanka a “feckless cunt” for the crime of not taking action, whatever that means, to stop illegal aliens from getting deported. Or, as she described it, to stop the separation of illegal families. Basically, Samantha’s notion about laws is that if you commit a crime but you’re a family man, you should skate, especially if you’re an illegal immigrant, because reasons. Liberal logic 101. Here’s what Samantha Bee said about Ivanka Trump on Wednesday on TBS ‘s “Full Frontal” show:

"Let me just say, one mother to another, do something about your dad’s immigration practices you feckless cunt!” pic.twitter.com/S8BhRYNYxD

“Ivanka Trump, who works at the White House, chose to post the second most oblivious tweet we’ve seen this week. You know, Ivanka, that’s a beautiful photo of you and your child, but let me just say, one mother to another, do something about your dad’s immigration practices, you feckless cunt!”

She then added insult to injury:

“He [the POTUS]listens to you. Put on something tight and low-cut and tell your father to fucking stop it. Tell him it was an Obama thing and see how it goes, OK?”

So, Roseanne was cancelled over an alleged racist tweet sent from her private Twitter account (as in not on the job, not on TV), for which she unfortunately apologized, but this creature insinuates that President Trump has incestuous thoughts about his daughter on public television, and then she calls the first daughter a feckless cunt. In public, on her show, i.e. it was a deliberate and calculated act, premeditated that is, for which there’s no excuse.  Where’s the moral outrage on the left? Do I hear crickets? Liberalism is a mental disorder, you can’t talk or argue with these people. They are sick. And by the way, they can’t meme.

I remember when a congressional staffer to a backbench GOP Congressman criticized the way the Obama children dressed at a Rose Garden event. It made the network news. The MSM was outraged for days. She lost her job. t.co/GdVZfnDRuh

However, remember that if you’re a conservative/Trump supporter, just like Roseanne Barr, you’re just one bad Facebook post/Tweet away from being fired. You want to talk about liberal hypocrisy and double standards? This is it. Want to bet Samantha’s  keeping her job, her salary and her show, and nothing’s going to happen? And not only that, but I must emphasize: no libs will condemn Samantha Bee. If you’re a rabid anti Trump leftist like this woman, you can be as bigoted, as sexist, as misogynistic, as vile, as odious, as disgusting as you can possible be. Nothing happens to you. There are no standards, no consequences, you’re never held accountable. But if you’re a conservative, they’ll throw the book on you. The good news is that advertisers are already fleeing her show:

And after the money is gone, she sincerely apologizes:

I would like to sincerely apologize to Ivanka Trump and to my viewers for using an expletive on my show to describe her last night. It was inappropriate and inexcusable. I crossed a line, and I deeply regret it.