OK before we get going on analyzing this particular farce you can watch the entire 11 minute segment written by Gabriel Gatehouse @ggatehouse on the UK government’s preferred State Propaganda channel BBC’s Newsnight:-

Video link:
BBC war on reality intensifies. Anyone not agreeing with them is foolish, insane or a Russian bot 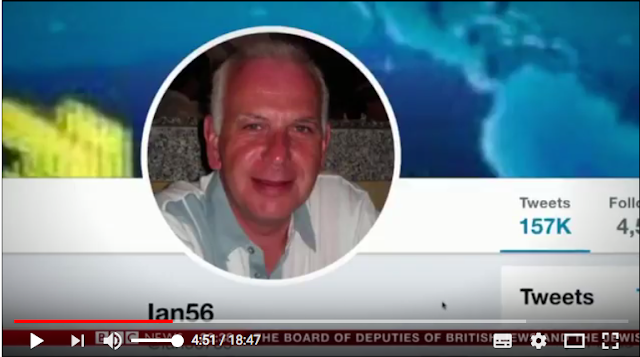 The first thing to say is that BBC’s Newsnight attempted to make a pro Neocon War Propaganda disinfo piece (similarly to hundreds they’ve made before) that Russian propaganda was a threat to the UK is a complete SHAMBLES and Epic Fail.

These people are totally INCOMPETENT!
Which is a very good thing for us, because it makes our job of getting the truth out a helluva lot easier.

Its pretty amazing and I really don’t know how he managed to do it, but in order to make a truthful commentary you have to turn absolutely EVERYTHING Ben Nimmo said into the EXACT OPPOSITE.

I already said in my tweets tonight that Ben Nimmo is the most useless and incompetent “analyst” on the entire planet.
He specifically said that “Ian56” left “no personal information”.
But every one of the over thousand blog articles I have written since 2011 has my REAL name at the bottom of each article.
Go look.
The link to my blog is on my Twitter Profile page and always has been.

Its no wonder the incompetent Fraudsters at DFRLab and Eliot Higgins’ laughably childish “analysis” at Brown Moses or Bellingcrap have never got anything right in their entire history. 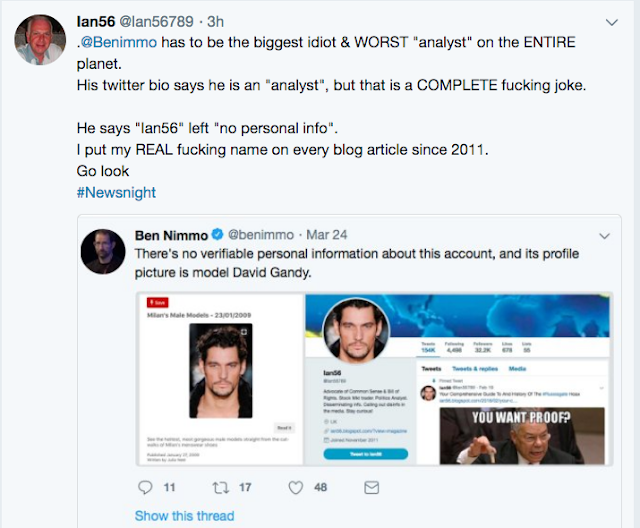 Zero credible evidence was provided throughout the entire 11 minute spiel of any Russian Propaganda being applied to the British Public.
So again it was an #EpicFail.

The ONLY ones doing any lying propaganda on the British public are the UK government, the BBC and the rest of the corrupt and sycophantic mainstream media, who deliberately lie all the time for the benefit of the lying, criminal, corrupt and treasonous UK government. 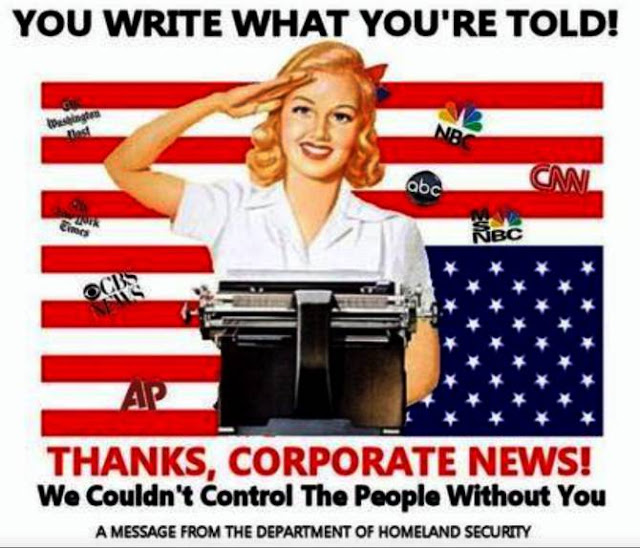 The writer of this ludicrous piece of fiction Gabriel Gatehouse, obviously thought he was being clever in dressing up a huge nothing burger with “Hollywood production values” – must have taken him ages to dream up the screenplay of waving empty bottles in front of his face.

In fact to me it made it even less credible.
You don’t have to dress up the Truth to make it more believable – you only need a stone cold exposition of the facts.
The only reason you dress up your spiel in “Hollywood theatrics” is because you KNOW you are telling a lie.

The only actual piece of truth in the entire thing is me getting 20 seconds where I said “there are NO credible journalists in the entire mainstream media” and “the UK government is CONSTANTLY lying”.

Gabriel Gatehouse obviously seems to think he is a very clever fellow indeed, but all he came across as was an ignorant puffed up jerk prancing around a fictional stage waving an empty bottle in front of his face and presenting no evidence.

I bet he never read ANY of the supporting material I gave him to read last night before he finalized his piece this morning or afternoon. He saw the article titles and pictures – hr couldn’t miss that.

I believe the 13 minute interview I did on 23th April where I laid out the Truth on all of the False Flags or Staged Events that Gabriel asked me about, probably did have an impact.
It probably forced Gabriel to tone down the amount or scale of the lies he intended to include in his piece, but realizing almost all of them would be easily called out he decided to exclude them.

I have absolutely no idea why Gabriel decided to include one of the best 30 second segments of my 13 minute prerecorded interview in the version of his piece that aired on Newsnight (maybe because I was so forceful and angry about mainstream media liars in the 13 minute interview).

Similarly the campaign by @PartisanGirl against the criminal treasonous scumbag Ben Nimmo, early UK time, may have had a positive (for us) effect on the final outcome.

One things for sure, whatever the reason, @PartisanGirl was never mentioned (not even once) in the entire piece.
And she was 50% plus of the original concerted mass media smear campaign last Friday morning, completely falsely accusing honest Journalists who tell the truth, of being “Russian bots”.

I’m pretty sure the whole deliberate;y false smear campaign against “Russian bots” from Friday has backfired on the criminals in the UK government and mass media, in a rather spectacular way.

Lots more people have woken up to the extent and scale of media lies.
Truth tellers like @PartisanGirl and myself who oppose the disastrous Western Foreign Policy and Perpetual Neocon Wars have got a lot more followers, a lot more exposure and a lot more traction.

We need to push our new found advantage on this in every conceivable way.
We have won one battle in a very long war.
And we need a lot of people to help expose the truth to a lot more people.

Just to undermine Newsnight’s credibility even more in a rather spectacular way (not that they had any credibility in the first place) the BBC invited Tony Blair’s Minister of Propaganda Alistair Campbell (aka Goebbels) who helped lie the UK into the disastrous invasion of Iraq in 2003 which murdered 1,000 Brits and 1.5 million Iraqis, to end the show. 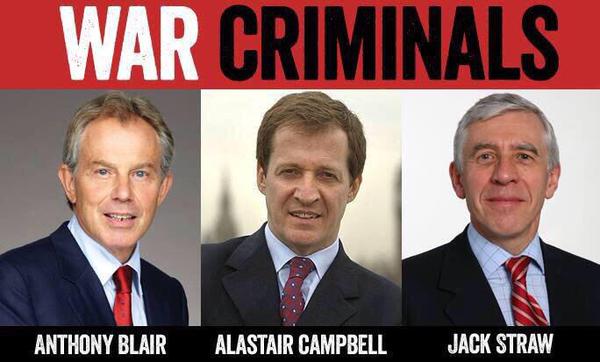 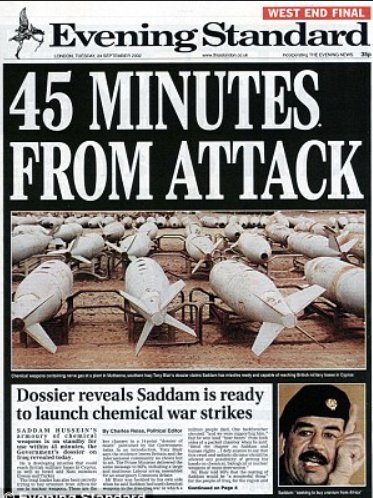 Now please go and watch the entire Gabriel Gatehouse laughable Neocon War propaganda piece (link at the top of the page) again and tell me what you think. 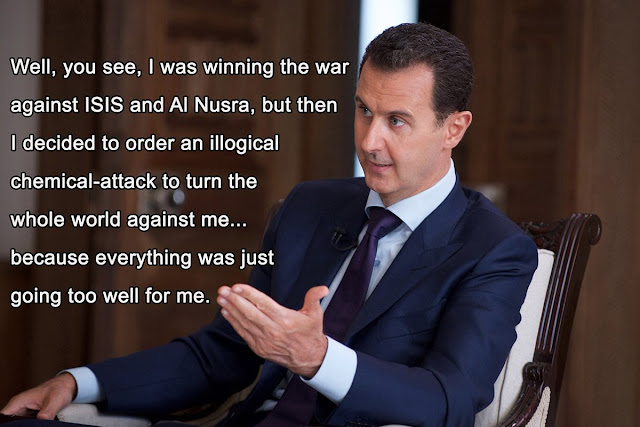