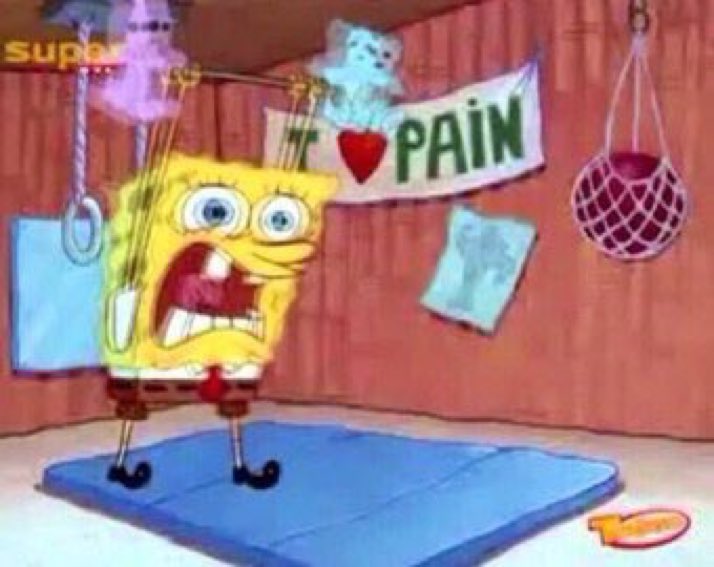 Yes, the bill has officially been signed into law. Remove yourself from the emotion associated and dissect the reality of the situation.

On the surface, a 1.3 Trillion dollar spending bill was pushed through both the House and the Senate in a single day. The following day, the President signed it into law. Never in the entire history of the United States Corporation has such a large bill been streamlined so fast into law without so much as a peep of debate, or anyone even getting the opportunity to read it.

Why would the Democrats put forth their agenda with DACA, their primary shrill autistic cry for attention, ignored? Why would Trump abandon various positions such as full funding for the wall? Why is the number one biggest common denominator pushed forth and approved by both sides of the isle and the President funding for the MIC, Military, and additional money to all political critters?

They all know. Every single one of them. The USD is about to face unprecedented challenges and is on the horizon of an inevitable failure. Every single thing in Omnibus, if looked at critically from a lens of self-preservation, is aligned with preparing to deal with the fallout of the collapse, repatriation, and inevitable default of US sovereign debt and the dissolution of the USD as the world reserve currency. All that matters is funding the military to deal with the social unrest, and giving politicians extra bribe money for them to prepare themselves and their families as best as they can.

Wake up. Read between the lines. Realize this is the beginning of the end for your very way of life, and that if you’ve waited this long to begin preparing to survive with minimal support from the current Just-In-Time delivery system. Arm yourself. Have food, water, and basic medical supplies. Be prepared to survive a period of extreme civil unrest. Have plans for yourself and your family.

READ  Employees are QUITTING instead of giving up WORK FROM HOME

In the purest sense, “money” is the storage of labor. Most of it is stolen from you. Very soon, the tipping point will be upon us.

Strap yourself in, Dorothy, because if that scared you then we haven’t even started the downward spiral on this roller coaster. Like I said, I just outlined one single scenario. A little-known (and thus I cannot name it here) federal body does a yearly report on the existential threats to humanity. Things like the collapse of the dollar, a worldwide EMP 2.0, global thermonuclear war, a catastrophic solar flare (CME – coronal mass ejection), and a worldwide biological pandemic are the large ones. Lesser-disruptive scenarios included are large asteroid strikes, tectonic driven tidal waves, earthquakes in general, and large volcanic eruptions.. basically, all of the things you would presume could lead to the end of humanity are on there – and they all have one thing in common.

Just In Time delivery. It’s very innovation is a marvel of efficiency. Humanity has used it’s technological innovation both algorithmically and in some causes even driven by simple AI, to create levels of logistical efficiency that are reaching parity with perfection. From planes, trains, and 18-wheelers – our entire Western world is now run by “Just In Time” software. This means that the Walmart feeding that big city slum on EBT cards paid for by the inflation killing your wages has a truck come in every night to re-stock for the next day. “Just In Time” literally means if that truck does not arrive tonight, then the Walmart has empty shelves by tomorrow, under normal routine circumstances.

READ  Employees are QUITTING instead of giving up WORK FROM HOME

Now, take any of the large/major events I just listed above. Pick one, it doesn’t mater. The result of all of them is the absolute and immediate end of the logistical supply chain. Even if the Trucks are still able to run (excluding the events that end the use of modern electronics for a time), they sure as hell aren’t going to make their delivery destinations and will likely haul ass home if they even have that foresight or a home to begin with.

The end of this story is this: This little known agency has currently concluded that the modern Western society has become so reliant on the advances in civilization, so squeezed of their labor to the point where most use a credit card and live paycheck to paycheck, and generally so unprepared to survive without going to the store on a short-term basis for everything from milk to pharmaceuticals. Now imagine this world in the large dense urban areas when the trucks stop coming and nobody has food, water, or medicine.

Within approximately 72 hours of this event’s disruption of the logistical system, the systemic long-term break down of society results in approximately 60% of the population dying in the following six months alone. From people killing their neighbors and barbecuing their dogs, avoiding cannibalizing packs of crazed, zombie-like low IQ humans bereft of their SSRI pharmaceuticals making them happy, or just general inability to get things like insulin, antibiotics, and blood pressure medication.

Venezuela is a raindrop. The USD’s inevitable failure will be a global event.