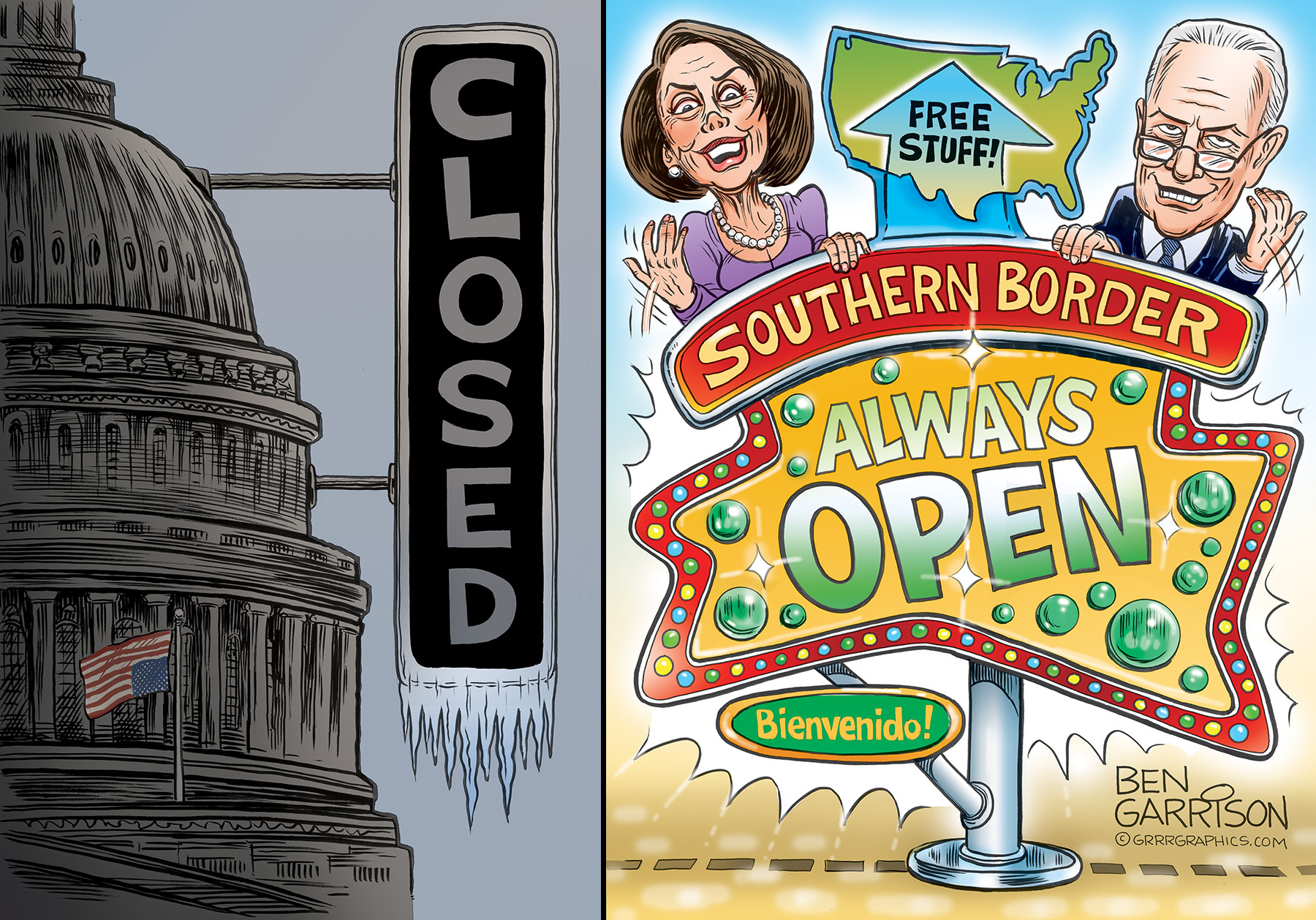 Democratic House leader Nancy Pelosi is spending the government shutdown at a luxury resort in Hawaii, the Washington Free Beacon has learned.

Pelosi, who has put blame squarely on President Donald Trump for the current government shutdown, was spotted Thursday vacationing in Hawaii at the Fairmont Orchid resort, where room accommodations range from $899-a-night for a standard room to $4,899-a-night for the presidential suite.

The resort, on Hawaii’s Big Island, features a golf course, six restaurants, and a 10,000-square-foot oceanfront pool. It also features a “Spa Without Walls,” where the 110-minute Ali’i Royal Experience is available for $369 and a 50-minute couples massage runs $549, according to the spa menu. While at the spa, guests can snack on a gluten-free grilled prawn summer roll for $19.

READ  Maxine Mayhem Watters once a inciter, always an inciter.Michelle Malkin tracked her since the 90's!

Trump has been holding work meetings since Congress went into recess, including one with Department of Homeland Security secretary Kirstjen Nielsen on how to fund the administration’s border security plan.

The California congresswoman took a break from demanding the President’s impeachment to sun herself in the Bahamas.

She took in the Boxing Day Junkanoo Parade, according to Twitter user Thomas Wayne, and she looked thoroughly unamused as a float featuring the likeness of Trump passed by.

House Speaker-to-be Nancy Pelosi (D-CA) was spotted Thursday vacationing in Hawaii at the Fairmont Orchid resort during the government shutdown.

President Trump canceled his Christmas trip to Mar-a-Lago to work during the shutdown, but Pelosi jet-setted to Hawaii while 800,000 government employees are currently not working.

Pelosi blamed President Trump for the shutdown after he refused to sign a stopgap funding bill that excluded $5 billion for the border wall.