There is no doubt that the relationship between NATO countries and the Eastern powers (Russia, China, Iran, etc.) has taken a very ugly turn in recent years. This is true despite the mainstream media’s deceitful insistence that Trump is selling the country out to Russia. In reality, the US and Russia are in an accelerating war in the economic sphere and in cyberspace. President Trump has only escalated tensions against Russia to an alarming degree.

As the US puts pressure on Russia, Russia puts pressure back on the US. But this tit-for-tat relationship between the two countries could soon turn into a direct military conflict. In fact, the stage for such a conflict is now being set.

The proxy war in Syria, between the US and Russia, now seems to be approaching a critical juncture, where US forces may finally meet Russian forces in battle. Up until now, only allies of Russia and the US have fought each other directly. There was, however, a very close call about six months ago when US forces killed over 200 Russian mercenaries.

The US has attempted several times to get their citizens interested in a full-scale attack against the Assad Regime in Syria but have had only minimal success. The US used news of several chemical attacks on innocent Syrian civilians to paint Assad as a monster. However, there are many who question the legitimacy of these attacks, including people in the West. Just a few days ago, the Russian government warned that US-backed rebels in Syria were planning another chemical attack to blame on the Assad regime.

Russia is not taking these potential US escalations lightly, and they look willing to help Assad win the war at high costs. We can see their seriousness by the massive navy buildup in the Mediterranean Sea. This is the Russian Navy’s largest buildup so far in the Syrian war. 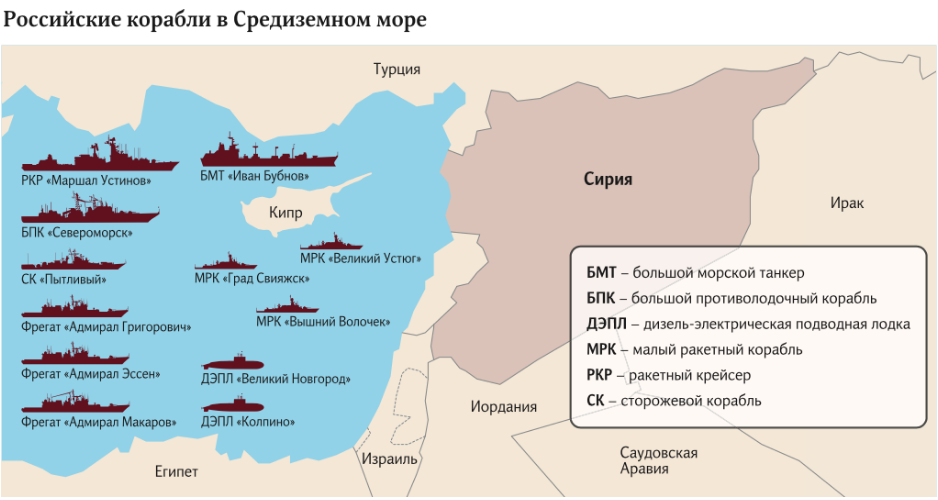 See also  MACKUBIN OWENS: U.S. military is more focused on ‘diversity’ than effectiveness.
See also  Russia will now sell billions and billions of cubic feet of natural gas to fill all of the EU's energy needs

The Russians appear like they are ready for a major military operation. This operation may include two key aspects: 1) to help with Assad’s imminent push to rid Idlib of rebels once and for all, and 2) to help deter US forces from making further advancements against the Assad regime.

Will we finally see a violent showdown between US and Russian forces? It’s hard to say with a great deal of certainty. But one thing is certain, the US and Russia don’t look willing to back down from this fight. At this point, to the keen observer, it looks like a slow-motion train wreck. And nothing, so far, has made the collision look more inevitable than this massive Russian buildup.