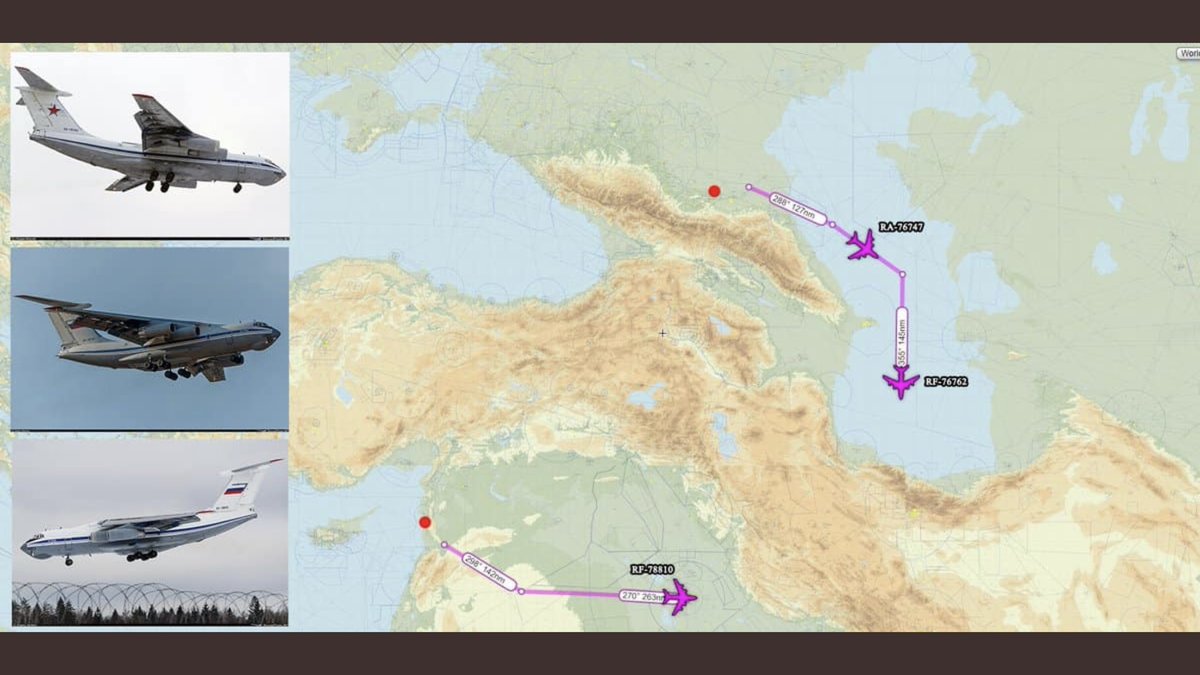 If you were following the news last week, you’re probably aware of the Russian spy-plane that got shot-down during an illegal Israeli attack on Syrian targets. To make a long story short, Israel jet-fighters attacked military targets in Syria, and a Russian surveillance aircraft was caught in the middle, as the Israelis failed to warn the Russians about the impending attack in a timely fashion, hence the Russian surveillance aircraft was hit and downed by Syria’s outdated missile systems, being caught between a rock and a hard place so to speak (in the crossfire basically).

Until now, the Syrian army was equipped with old Russian made S-200 SAM systems, but following the incident from last week, when 14 Russian servicemen lost their lives due to the Israeli attack, Russia announced that “this aggression will not stand anymore, man”, hence it will provide the Syrian army with a more advanced version of their SAM system, the S-300 respectively. The S-300 is not exactly “state of the art”, but it’s way better than the S-200 with regard to being capable of recognizing friend from foe.

Russia to give Syria S-300 air defense after accusations against Israel t.co/AzWX3yzdCh pic.twitter.com/6E0TseMTZb

So, I bet the Israelis are very nervous about the latest developments on the Syrian front. Prior to Syria getting the S-300, the Israeli air-force was given pretty much a free hand in Syrian airspace, and Israel actually admitted it conducted over two hundred bombing raids inside Syrian territory so far, without fearing retaliation from the Syrians, nor the Ruskies. Though the latter were perfectly capable of downing any incoming hostile jet from Israel (the Russian forces in Syria are protected by the latest and greatest S-400 SAM systems, which are among the best in the world), the Russians tried to keep things calm, as in Putin did not want an escalation of the conflict.

See also  ‘What We Did Before Just Isn’t Working’: Delta Variant Threatens to Overwhelm Russia. Previous treatments no longer effective

Initially, Putin  commented about the Russian plane getting shot down as being a chain of tragic, fatal circumstances (he did not accuse the Israelis directly), yet he then ordered the Defense Ministry to deliver S-300 SAM systems to the Syrian forces. The message is pretty clear: the gravy train ride in Syria is over. And here’s Dmitry Peskov, Kremlin’s spokesman’s comments regarding the incident:

“No doubt that according to our military experts, deliberate action by Israeli pilots was the reason for the tragedy and this cannot but harm our (Russia-Israeli) ties,’”

Israel’s response was that they’ll continue attacking and killing people in Syria, though Russia deploying S-300 SAM systems would definitely cripple Israel’s air-force’s freedom to do whatever it wants inside Syrian airspace.

“Israel says its air strikes on Syria are not a threat to Russia’s ally Assad, but that it must carry them out to halt arms shipments to Iranian-backed Lebanese group Hezbollah. It has made repeated efforts to persuade Moscow not to sell S-300s to Syria, as it fears this would hinder its aerial capability.”

#Shoigu: "#Russia will jam satellite navigation, on-board radars and communication systems of combat aircraft that attack targets on #Syria/n territory, in the regions over the waters of the #Mediterranean Sea bordering #Syria"

Shoigu: "Delivery of #Russia's #S300 to #Syria will also stop Western coalition from carrying out uncontrolled attacks on Syrian territory" So #Moscow finds perfect pretext to potentially deal with yet another pressing issue at the same time

If this is true, it’s big news. Also, the risk of a direct confrontation between the US and Russia, provided the Syrians use their newly acquired S-300 SAM systems to down US jet-fighters flying in Syrian airspace, becomes a real possibility.  Some claim the S-300 are already deployed in Syria:

#BREAKING: Sources now stating that the first S-300 systems are already in Syria. The first S-300 systems for Syrian Air Defence Forces were delivered on Sept 22nd. The S-300s were loaded on Russian Il-76 transport aircraft, which arrived at the Khmeimim Air Base – @Defence_blog pic.twitter.com/BHGRaiHT8H

Russia had also promised to keep pro-Iranian militias away from Syria’s border with Israel and froze a planned delivery of an S-300 long-range air defense system to the Syrian armed forces. This deal has now been unfrozen and is to be completed within two weeks, Moscow has announced.