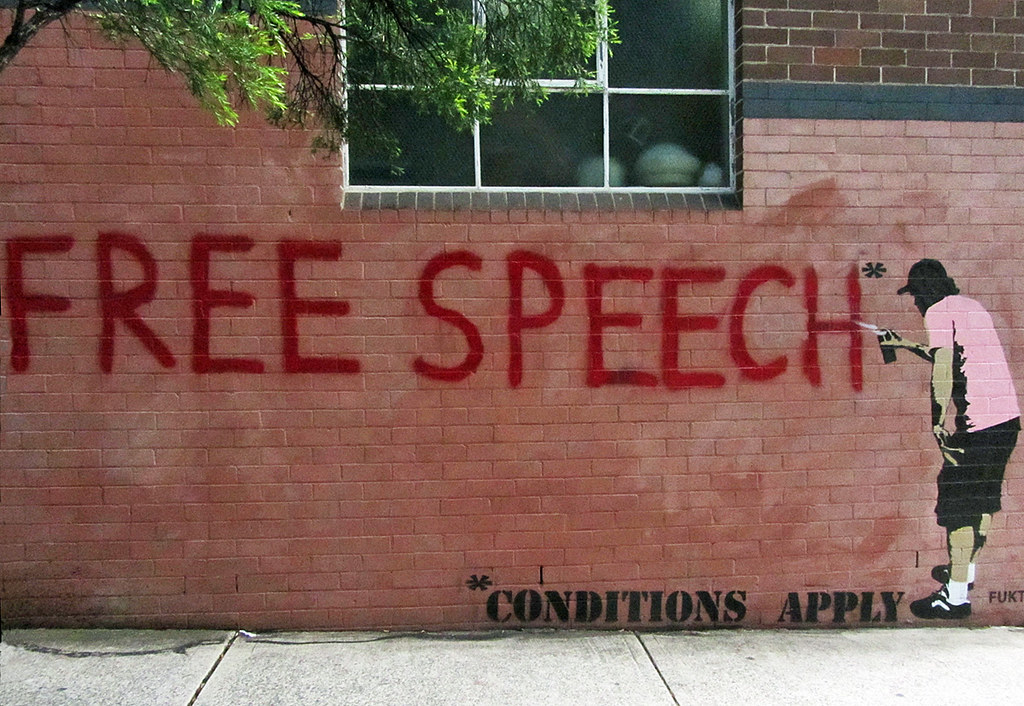 With Democrat leaders and MSM calling for “Fake News” sites to be shut down, monitored or audited, we are on the verge of an incredibly dangerous decision. If nations choose to censor or make the production of news sites a state affair, we risk being in a place where the only allowed news in State news. And this does no one any good, whether on the left or the right.
The idea of shutting down news sites that don’t fit in with mainstream narrative that Hillary Clinton proposed during her campaign, has gained traction in the circles of the elite, and is being actively chased by “sponsored activist groups”. This idea has a dark history behind it and we actually have examples of what happens when the State controls the media output.
The CPJ (Committee to Protect Journalists) have compiled a list of countries that have State Media:

These are the countries where very few (or zero) free news broadcasters and journalists are permitted. These countries are also places that have high political corruption and poor human rights records; it is worth looking at the connection between individual freedoms and press freedom.
When the State takes over the media (or becomes the sole licenser of the media), two things happen.

See also  Close to 5 billion have been fully vaccinated, 62.2% of the world's population

If the MSM becomes the only news available, people will stop reading (watching) it. This means people are less active in political engagement and become more low-information voters. To have an informed electorate is the very basis of a free and democratic society, banning news sources is the thin end of the wedge in individual freedom. And if we don’t stop it now, the US could soon face the same challenges as those countries listed above.

See also  Canada NWT had made it illegal for farmers to sell to the public, shutting down farm stands
Trending: Views: 0

8 thoughts on “Shutting Down Sites in the Name of Fake News Will Lead to One Thing: A Less Informed Population”