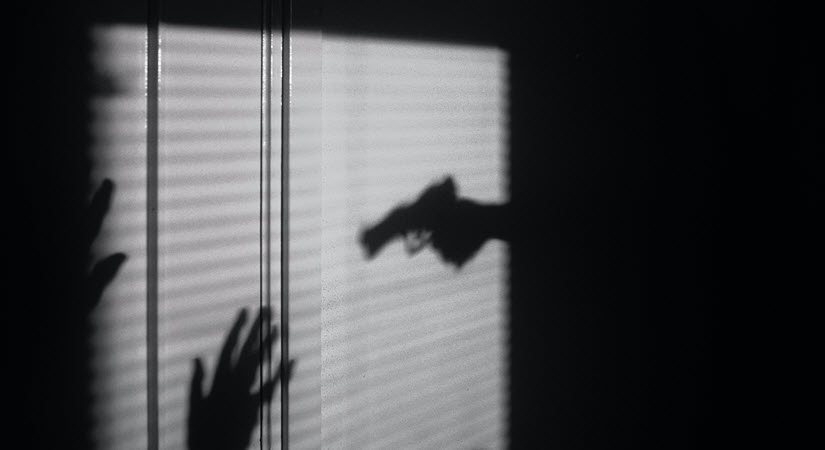 If you had dreams of retiring soon, perhaps even next year, and starting your “dream retirement” off on the right foot … you could be in for a bit of a nasty surprise.

That’s because there’s a hidden thief picking the pockets of most people’s retirement accounts.

Despite the mainstream media’s spin on just how fabulous next year’s cost-of-living adjustment (COLA) from Social Security will be. For example this dreamy USA Today article couldn’t contain its excitement:

Now that’s more like it.
Older Americans scraping by on meager increases in their Social Security checks the past decade will reap a relative windfall next year.

That “windfall” comes in the form of a 5.9% cost-of-living adjustment that’s officially slated for 70 million Social Security recipients in 2022:

Time to break out the party hats! We’re all going to be rich!

In fairness, this bump in benefit payments is the largest one issued since 1982. But if you were to stop and think about it for a moment, that COLA followed a period of intense inflation in the late 70s.

For just a little perspective 2022 COLA will follow this year’s incredible red-hot inflationary period that hasn’t let up since January, and isn’t likely to cool off anytime soon. (The idea that it was a period of “transitory inflation” has since been thrown out the window.)

The “hidden thief” is precisely what was just described above, the tax that no one votes for but everyone pays, otherwise known as inflation.

You can see exactly how steeply inflation has risen in just the last few months on the bar graph below:

And even though this bar chart shows just how dramatically inflation has risen recently, regular readers know that “real world” inflation is closer to 9% (though the Fed and SSA prefer what Wolf Richter calls the “lowest lowball inflation measure”).

The cost-of-living adjustment isn’t a raise

According to USA Today, the upcoming 5.9% adjustment just doesn’t add up to much:

It’s not some jackpot that will magically turn a mediocre retirement into paradise. It’s only intended to give a retiree a fighting chance to survive rising inflation.

This “windfall” is “relative,” indeed.

That means the COLA can evaporate pretty quickly once you factor in the “time value of money” (TVM), which generally means that $1 today is worth more than the same dollar in the future, and the price inflation mentioned above. As Wolf Richter put it:

A COLA of 5.9% might sound good, and there are hopes that this COLA will allow Social Security benefits to keep up with the actual costs living, and that may be true for some people, depending on how and where they’re situated, but for many it won’t be enough, and their actual costs of living will continue to outrun the COLA.

Unless your income goes up, the inflation that robs you this year will keep robbing you into next year, until that retirement income also accounts for inflation. (For people who are living on a fixed income, getting more income isn’t likely to happen.)

So the same hidden thief robs part of your retirement next year, too. Because the cost-of-living increase is backward-looking, it simply never catches up when inflation rises steadily.

For those already retired, who rely on Social Security to cover their steadily rising food and housing bills, this could be a disaster.

The hidden thief robs you every day, and most people don’t even notice. Until it’s time to retire, and their savings don’t last nearly as long as they expected…

Now that you’re aware of this hidden thief, you have a few options to protect your savings.

Waiting for Social Security and lawmakers to deliver enough of an adjustment that will account for inflation is like rolling the dice in Vegas, except you never seem to win.

If you want to guarantee your retirement savings last through retirement, you’ll want to learn about inflation-resistant investments. You may need to take control of your savings and consider “alternative” assets like physical precious metals.

Whatever you choose, now that you know about the hidden thief, the worst thing you can do is pretend it doesn’t exist. Base your future on a strong foundation constructed from safe-haven assets whose value is not at the mercy of inflation.