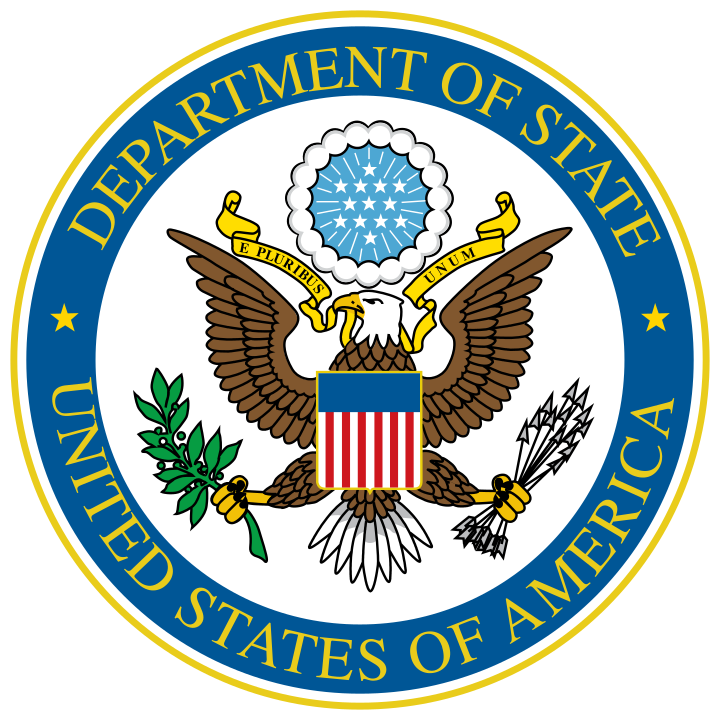 This week, not only have the State Department workers been negatively discussion President Trump’s phone calls with foreign world leaders, they have also taken the opportunity to criticize the structure and content of these calls. According to politico.eu, the state department has suggested that Trump has been going off topic.
Surely as elected leader of the United States, the “topic” he discusses is whatever he sees fit to make a benefit to the actual United States. This “topic” they’re referring to is what exactly? Who decided on it? Since when is it the Presidents job to push an agenda put forth by unelected bureaucrats?
The only “topics” that President Trump needs to stick to, are the “topics” he campaigned on. Anything else is beyond his mandate. If the State department has an agenda they wish to push, then the public should know three things:

State Department sources also criticized President Trump for talking about money and saying that the U.S “wants our money back,” and that he seemed to be “obsessing over money”. In what universe is it not in the interest of the American people for the President to try and deal with the spiraling debt of the U.S? Many would suggest that if Trump achieved nothing else during his presidency than cutting down on the almost $20 Trillion U.S National Debt, then that would be a worthwhile presidency.

But perhaps the State Department doesn’t have a secret agenda, and what they really meant was that Donald Trump was merely doing things in a way that is not the usual fashion. Usually the State department would brief the President on Foreign Policy concerns and areas of usual conversation, but where has this method got the U.S? 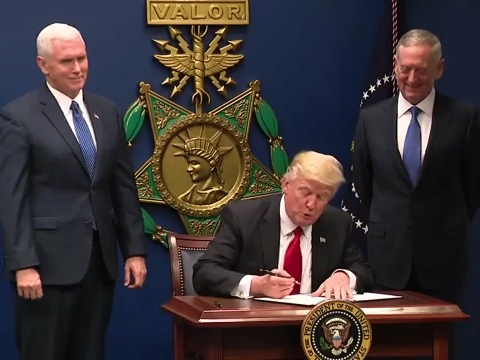 Almost every country has an unfair trade relationship with America. Jobs are moving overseas, companies are making proper taxation almost impossible and international relations are arguably the worst they’ve ever been. And this is a result of previous administration’s actions. Action’s which where guided by information and briefings on Foreign Policy. Foreign Policy briefings that were given by the State Department.
As Albert Einstein said “Insanity: doing the same thing over and over again and expecting different results.” If President Trump wants to try a new way of doing things, can it really be any worse than carrying on with the Status Quo?