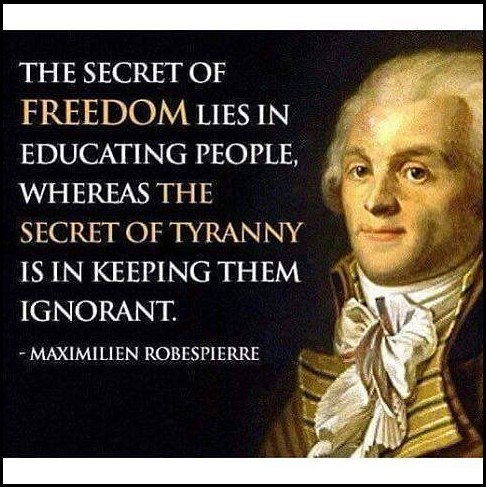 “A well regulated Militia, being necessary to the security of a free State, the right of the people to keep and bear Arms, shall not be infringed.” The 2nd Amendment is one of the key methods of ensuring a free society stays free. The basis was to prevent tyrannical governance, but the argument of “the collective rights theory” has been the blade that has undone the stitching to allow far more government intervention in the ownership of firearms and has created back doors to regulation.
One of the more recent studies into Gun Ownership and Crime Stats, carried out by the Crime Prevention Research Center, show conclusively that the more people who have permits to carry in an area, the lower the Crime Rates. They suggest that for every 1% increase in gun permits, there is a 2.5% drop in the murder rate. So more guns in the hands of non-felons likely saves lives! Who’d have thought it?
The applications (and granting) of permits has risen hugely in recent years. Contrary to the Democrat spin machine, it is not straight, white males who are driving this increase: “In the eight states where we have data by gender for both 2012 and 2016, the number of permits increased by 93% for women and by 22% for men –– a 327% faster rate among women.” Is this because women feel unsafe than before? Is it because the world is more “misogynistic” than 5 years ago? Or is there another reason that harks back to the very reason we have the 2nd Amendment in the first place?
The days when women were wallflowers and allowed men-folk to take the lead in their safety and opinions are long gone. Females are more independent than ever before, and as such are now taking on a lot more “personal responsibility”. And one of the key personal responsibilities in any society is (or at least should be) to take adequate care to protect your life and your liberty (Henry Jackson really had the right of it).
Women can see the advent of tyranny in government as clearly as men, and now that we have a society that promotes equality (and opportunity of equality), it is time for them to take an active part in being responsible for what has long been a traditionally male role. They know this; they don’t need me to tell them, the State is slowly but surely trying to put the boot on our necks. It has become more important than ever to ensure our personal protection from tyranny, and this is why we will likely see the “gun divide” in American politics disappear.

See also  Why were hospitals given thousands of extra dollars from the government every time they slapped a ventilator on someone?
See also  The Government is Tracking You
Help Support Independent Media, Please Donate or Subscribe: Trending: Views: 6