Trump should appoint a Special Prosecutor to investigate:-
1. The conspiracy by Obama, Hillary and Hillary cronies, DNC, Crowdstrike, Brennan, Clapper, Comey & Mike Rogers of blaming Russian hacking for the insider leaks of DNC & Podesta leaks, when nobody has produced any credible evidence of any Russian hack
ian56.blogspot.co.uk/2016/12/summary-of-evidence-so-far-on-alleged.html
The January “intelligence” report produced by Obama political appointees was truly laughable. 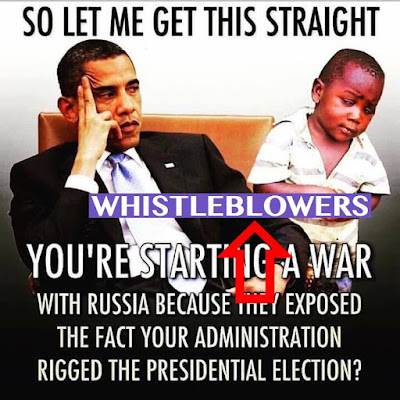 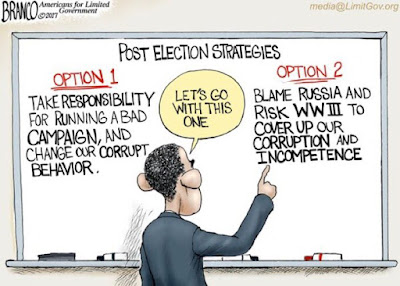 2. Obama’s conspiracy to illegally and unconstitutionally spy on Trump & his team via the NSA (and possibly by other government agencies). Such violations would at least deserve prosecution for Abuse of Power.
Evidence for this includes (but is not limited by):-
Devin Nunes statements in the last few days regarding the Obama admin spying on Trump (which had nothing to do with any Russia investigation).
Statements by 36 year senior NSA vet and whistleblower William Binney clearly stating the NSA collects everything on everyone  so why would Trump be any different.William Binney needs to be called before Congress or a court to give evidence under oath.
The leak of the Mike Flynn transcript with Russia’s Ambassador after Obama announced he was expelling 35 Russian diplomats to exacerbate tensions with Russia.
N.B. James Comey is on record as saying there was nothing nefarious in the contents of the phone calls by Flynn.
Flynn was just doing his job as the incoming National Security Advisor in talking to Foreign ambassadors about current issues.
The leak of the supposed rough contents of Trump’s phone calls with the leaders of Mexico and Australia.
3. To prosecute Hillary for her multiple email felonies, which Comey spent 20 minutes on live National TV in July proving she was guilty of – these crimes include:-
Violations of the Espionage Act by removing classified data from secure locations to insecure locations (i.e. her private email server). Violations include multiple instances of the highest classification level – Special Access Programs.
Obstruction of Justice (e.g. using Bleachbit to wipe her server and hide or destroy evidence in a Federal investigation).
Mishandling of government classified data.
Endangering US National Security by naming covert CIA agents and assets on insecure channels (her private email).
Etc. etc. 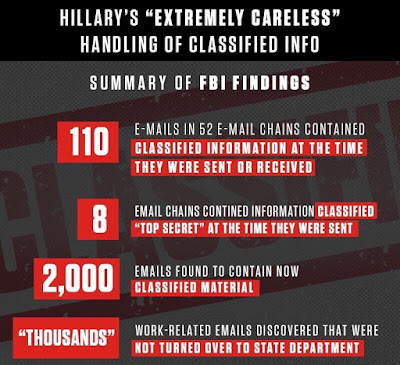 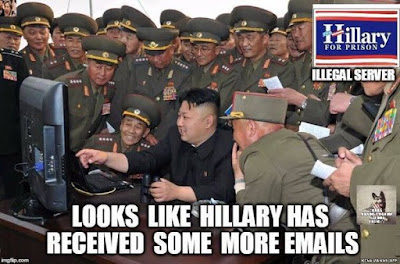 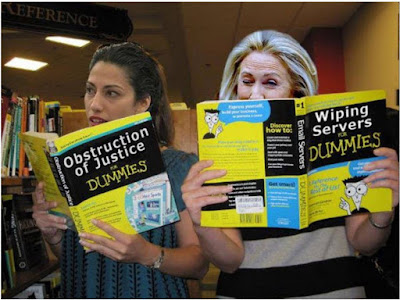 4. Perjury by Comey & Mike Rogers by lying under oath last week on what are now routine (but unconstitutional and probably illegal) NSA Mass Surveillance operations on every American.
See evidence provided (and to be provided under oath) by William Binney, Russell Tice, James Bamford, Edward Snowdon, Kirke Wiebe and Thomas Drake among other whistle blowers. 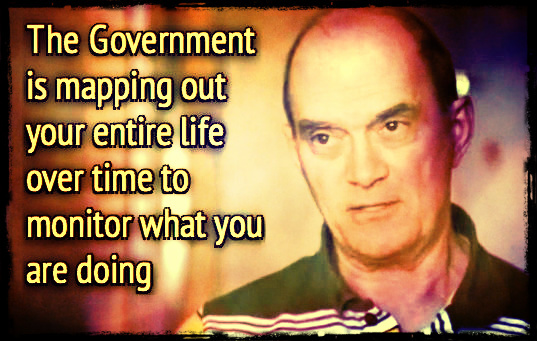 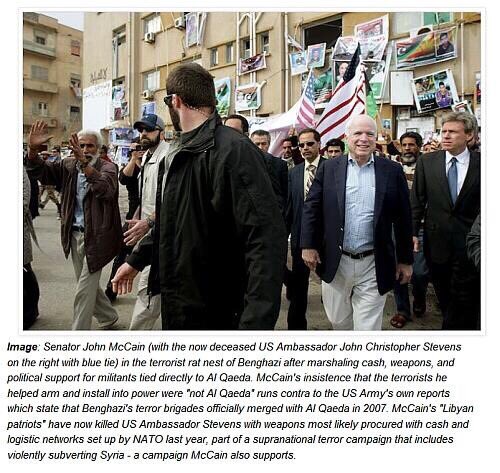