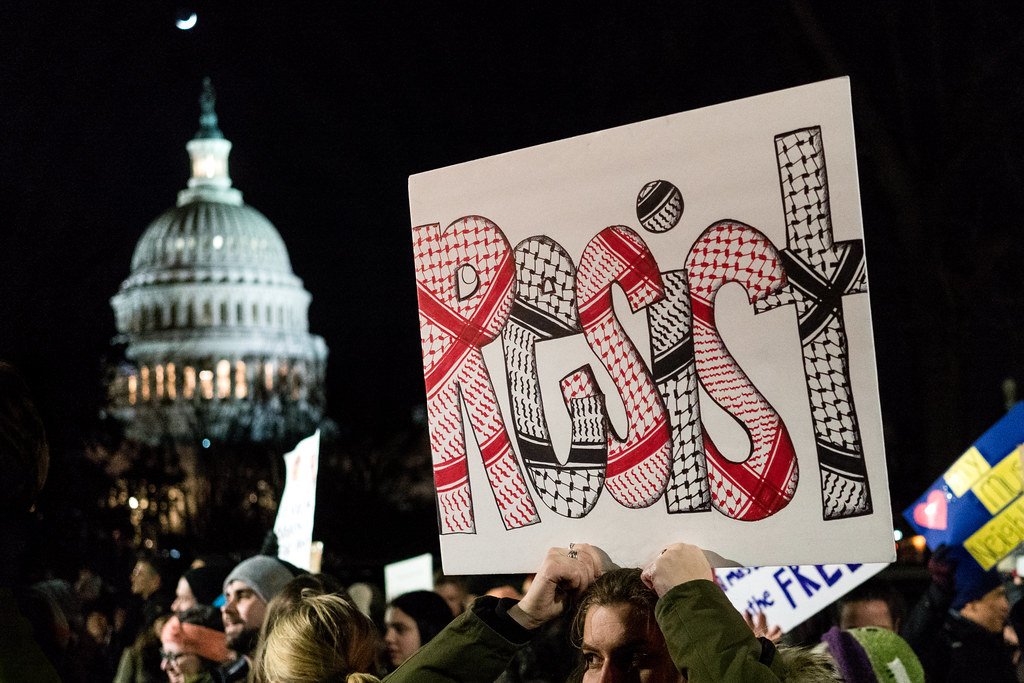 The belabored Executive Order to limit travel from a select group of countries has been through the courts again, this time, the 9th Circuit three judge panel (surprise surprise) has ruled that extended family members should be exempted. It is NOT a fair decision. It is a politically biased decision that does not put American citizens first.
The three judges decided that because a mother in law was allowed entry (a single case), that the government has failed to properly demonstrate a significant difference between her and all other extended family members.
In their joint statement they wrote: “If mothers-in-law clearly fall within the scope of the injunction, then so too should grandparents, grandchildren, brothers-in-law, sisters-in-law, aunts, uncles, nieces, nephews, and cousins.”
“The Government does not offer a persuasive explanation for why a mother-in-law is clearly a bona fide relationship, in the Supreme Court’s prior reasoning, but a grandparent, grandchild, aunt, uncle, niece, nephew, or cousin is not.”
This is just crazy. The last time they went against the president the Supreme Court overturned it, and in reality, we can expect the same this time. So if even the judges know their decision will be overturned, doesn’t this point to a flaw in the Justice System as a whole?
The fact that these cases are all brought before Liberal judges shows us that the law is NOT impartial. It is based on a judge’s decision, which is of course informed by their own belief system. These three judges were all appointed by Bill Clinton. If the system were truly fair, than it shouldn’t actually matter where the case is brought, as the verdict would end up the same.
Sure, it’s a major Pandora’s Box to open, and if politicians acknowledged that “justice is different depending where you go and who you get”, then all convicted criminals would be asking for a retrial. But the fact is that justice is served differently, and can therefore not be adequately described as “justice.”
Is there a single person on the face of the planet who did not know exactly which side of the decision these judges would come down on before they even got started? I knew, you knew, the President knew, and the people who brought the case knew. And we also know that it will be overturned by the Supreme Court…So where is the real Law? Why can’t we all just admit that this is a politicized sham and look at making a better, fairer system?