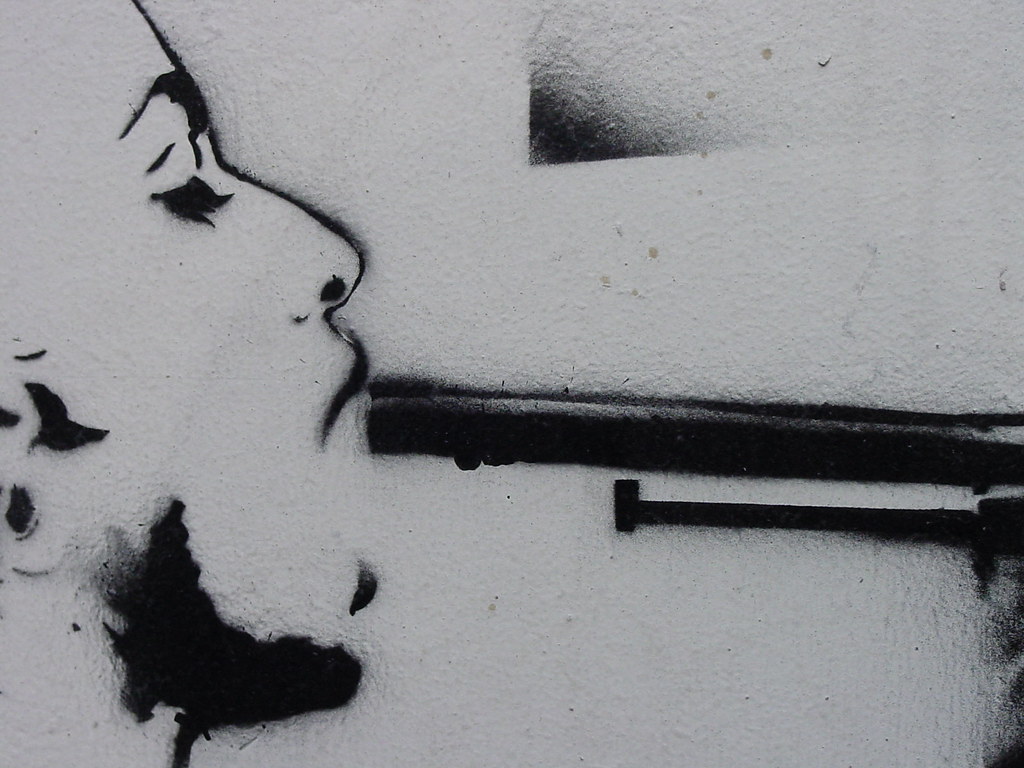 With President Trump visit to Poland, the world’s media have turned their eyes on the European country.  The MSM are already anti-Poland because of their refusal to accept the Muslim Migrant quota imposed by the EU without properly vetting them for terrorism links; and the saddest part is, that they are doing exactly what all Western nations should be doing right now.
Although the majority of Poles feel that the European Union is overall a good thing for their country (71%), the Muslim Migrant issue has become a major sticking point. In fact, the latest poll asks the question: “Should Poland refuse to accept refugees from Muslim countries even if it would risk the loss of EU funds?”. A majority 56.5% responded “yes” with only 40.4% responding “no”.
President Andrzej Duda, is already framing the 2019 elections as a referendum election; he has stated that this is a question the Polish people must answer come election time:
“I will not have it, so Polish people are forced to import (Muslim migrants). In 2019. We have new elections, we do not know who the Poles will choose, we do not know what will be the new government, so I want to at this election Poles responded precisely to this question, whether they agree to the forced relocation or not. Such a referendum was managed on the parliamentary elections, because it is the most appropriate moment.”
The details of the forced relocation agreement (the Dublin Agreement on Asylum Rules) that Poland along with Hungary and the Czech Republic signed in 2015, mean that between the three countries they must take in a total of 160,000 Migrants (or “refugees”). And they DID sign up to this agreement. But what they didn’t do was say they would not properly vet the migrants. And this is where the issue arises.
Poland (and the other nations) rejected many of the migrants they were being sent because they could not be sure that the people did not have ties to terrorism, or that they provided false documents. So Poland refused to let them in (they did take a few who passed the vetting, but the vast majority failed).
And now the EU wants to sue them (up to 40 billion Euros in total, 250,000 per refused migrant). The Polish people are now asking themselves if they want to sacrifice the EU money (subsidies) or take the migrants.
Polish Journalist, Konrad Ko?odziejski, wrote:
“It is utterly wrong to say Poland is anti-European. The liberal elite is possessed with the Bolshevik mission of building a new society, and to do so they are lighting the fuse to set fire to, and destroy European civilisation. We do not want to take part in this suicide.”
Does this not ring true for many nations?

4 thoughts on ““We do not want to take part in this suicide.””