At least since May of 2021, the Biden Administration has been secretly flying illegal aliens around the country in the middle of the night with the intention to grant them all citizenship and bonuses, provided they vote Democrat. There has been no notice to states, and those pulling the strings in his administration have been targeting the Republican states.

The Biden Administration is deliberately allowing illegal aliens in, granting them residency and then voting rights before the November 2022 election. Biden sent his proposal to Congress in January 2021 that he calls the U.S. Citizenship Act of 2021, which includes:

It has been argued that Biden intends to grant 11 million illegal aliens citizenship to tip the balance of power to the Democrats. Some fear that this may be as much as 20 million, and the Democrats hope this will end the Republican Party. I have told the story of how I was negotiating for Hong Kong to try to buy land in Australia. I met with former Prine Minister Paul Keating, who was Secretary of the Treasury at the time. After much frustration of not being able to get a deal, I asked if this was a racist issue. He replied, no. If he let the people from Hong Kong in, they would vote conservative and change the balance of political power, for he was Labour. I have first-hand knowledge of how they look at immigration solely on the political mix. This is all about wiping out Republicans and creating a welfare-dependent society that gives them the authority to oppress those who actually produce.

Biden is pushing Congress to do this ASAP. Meanwhile, the Department of Homeland Security (DHS) has already ordered authorities to prioritize illegal immigrants for deportation who “pose a threat to national security, public safety, and border security” — claiming that the government does not have the resources to apprehend every person who has entered the US unlawfully. Thus, ONLY those deemed to be a threat to national security will be deported. This is an open invitation for all of South America to come to the USA and get Guaranteed Basic Income. Skills will no longer be required. Reports are that hundreds of thousands are now headed to the border. Europeans are not welcome, but anyone without skills is welcome.

This is all part of this Build Back Better agenda that is being orchestrated from Geneva and Schwab’s World Economic Forum. You see point plank the objective to overthrow the United States, clearly stating that the US will no longer be the world’s superpower, as the title will be handed to the United Nations.

See also  Reporter: "Do you take any blame for inflation?" Biden: "No" Reporter: "Why not?" Biden: "Because it was already here when I got here, man" (Inflation was 2.4% when Biden took office and rose to a record high of 9.1%)

Soros is funding the overthrow of the United States by defunding the police, and the Democrats are allowing all of these aliens in because they are directed by Soros and his borderless vision of his Open Society. His son works and shapes the Democrats’ policies like molding a clay vase. This is the man who is out to destroy your future and that of your children. Any politician who accepts any money whatsoever from Soros connections is a traitor to the Constitution and our way of life. 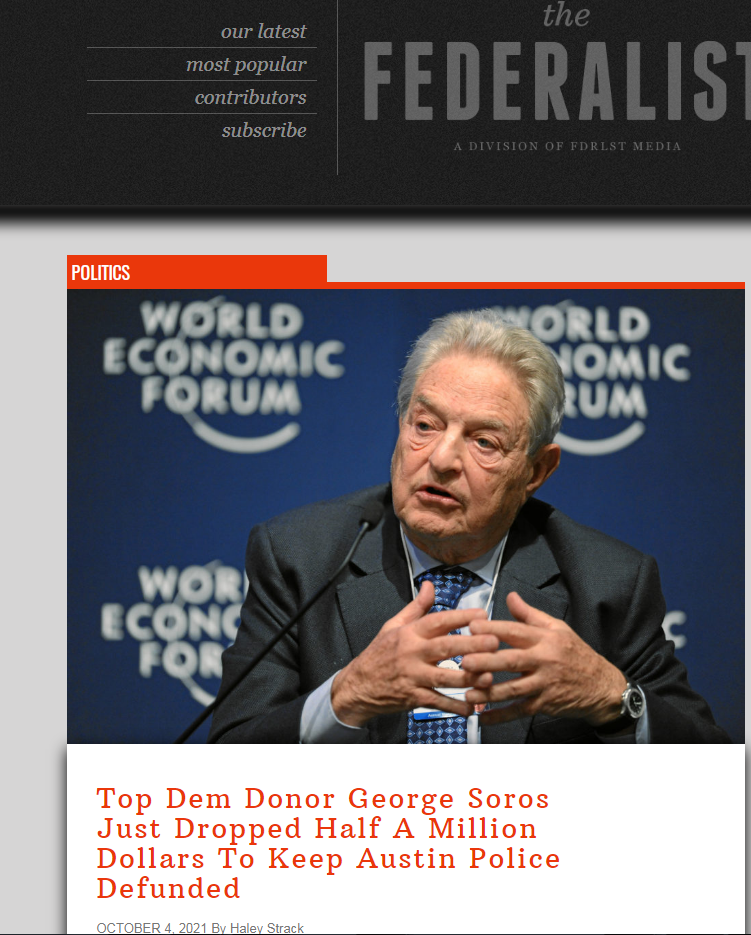 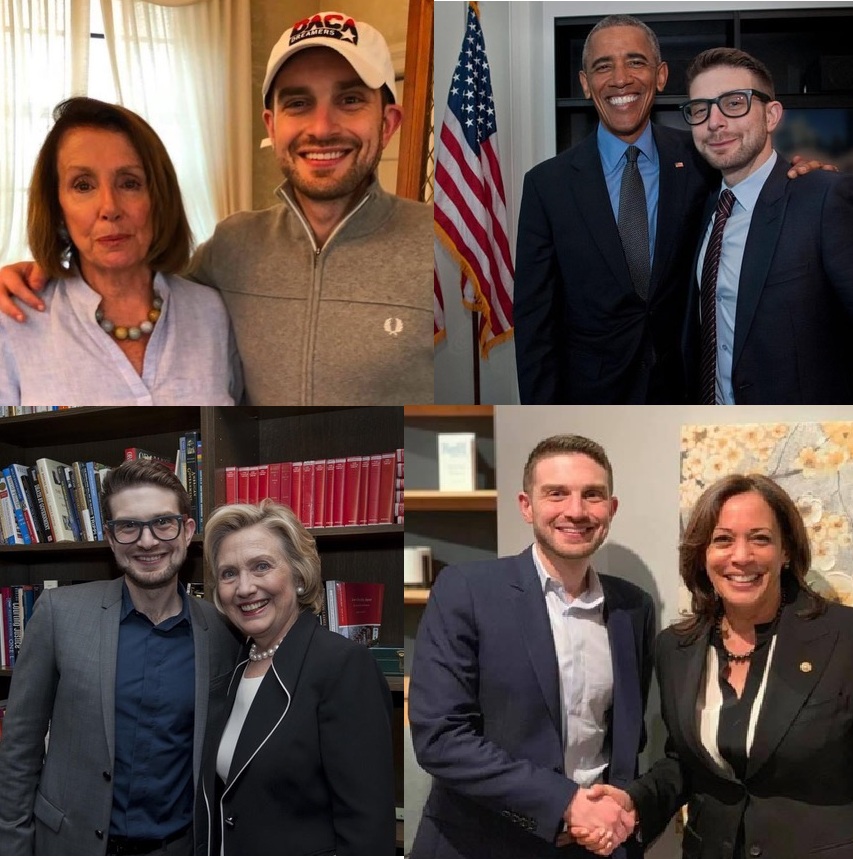 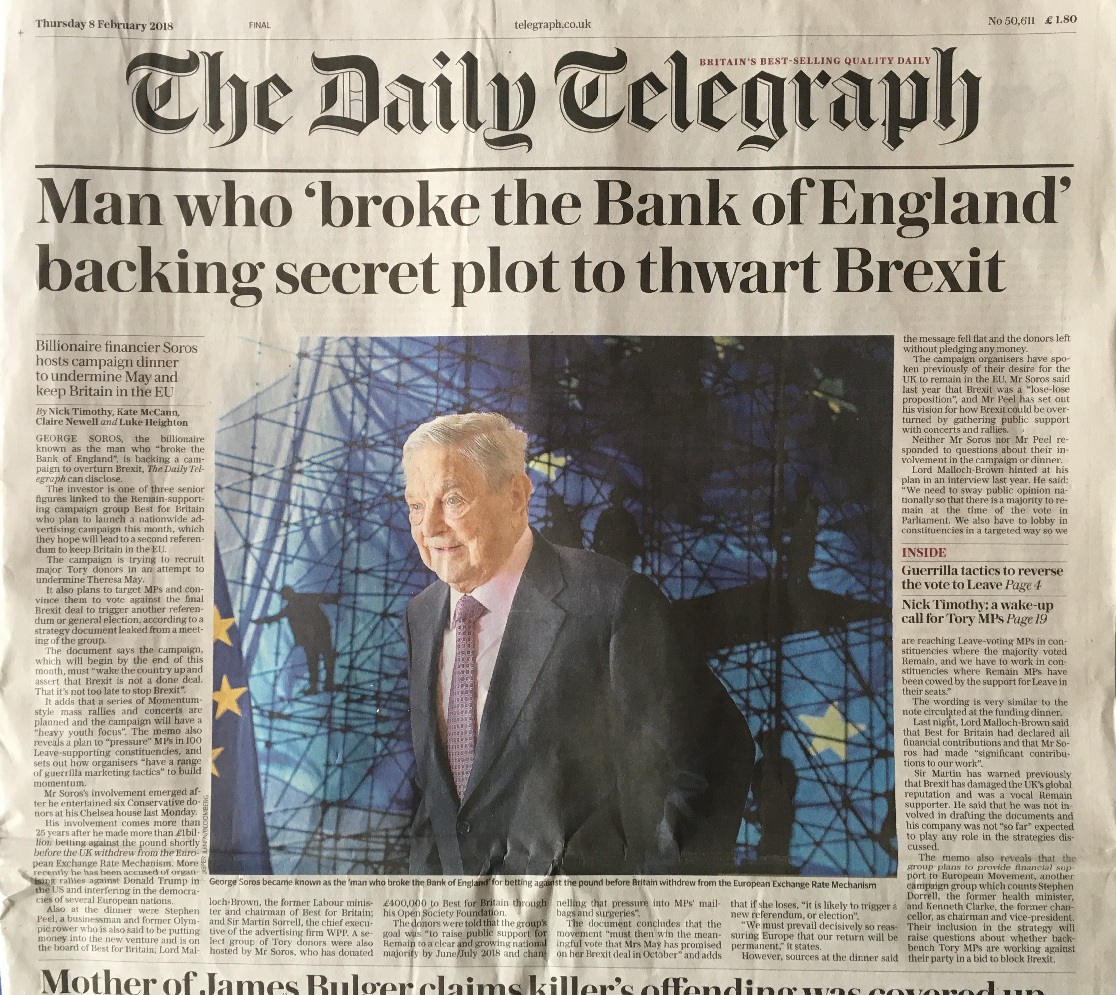