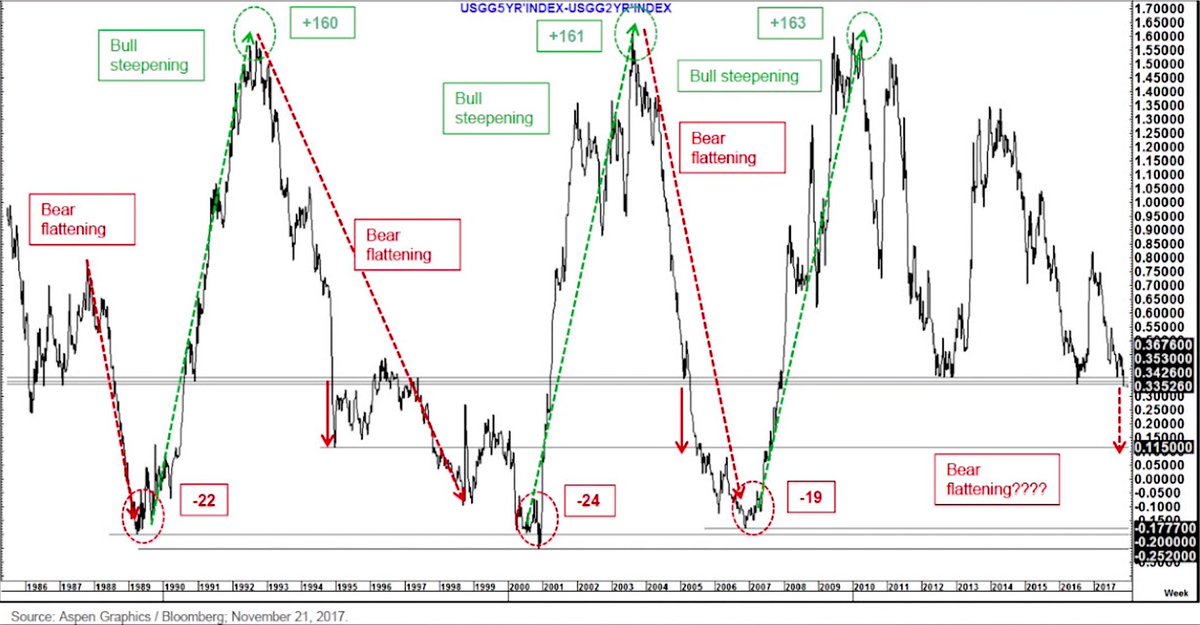 Americans are having increasing trouble paying their credit-card bills, a potentially ominous sign for an economy reliant on consumer spending for some two-thirds of overall activity.
US credit-card debt recently surged to record highs, surpassing peaks seen before the 2008 financial crisis. Several large US banks and credit-card companies reported a rise in credit-card delinquency rates for August, the second consecutive monthly rise.