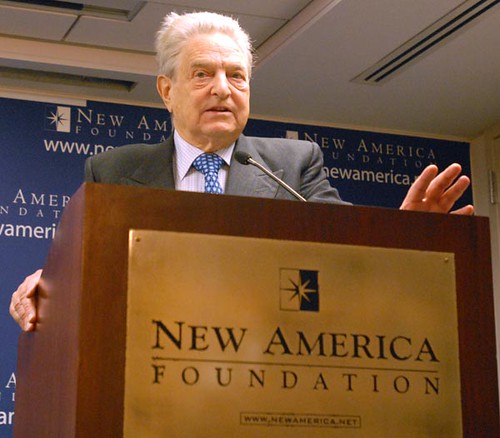 “It’s like a hostile force announcing ‘I am invading you’. China has reason to be nervous,” Chen Xindong, a China chief economist, said last month after George Soros declared that he was shorting Asian currency. The Chinese news agencies reacted with their usual “solidarity” by suggesting that should anyone try to mess with their money market, that they would “face higher trading costs and possibly severe legal consequences”.

But with any good illusion, the art is in the misdirection. George Soros’ image is that of a “Billionaire Philanthropist”. It’s one he likes to cultivate and it serves him well for political access. Why would a philanthropist want to basically “screw over” the people of China for a bit of extra cash? (A wrecked Yuan would not just hurt the currency market but also have real effects on the nation’s many poor folk).
There are a lot easier ways for him to make more money, so why take on one of the largest and most aggressive (in terms of protecting its currency) governments in the world? The answer is because this is all a smokescreen and he has no real intention of taking on the Chinese Yuan.

His real aim is to force the Chinese government to put pressure on the U.S. And by doing so, destroy any chance of economic success under President Trump. Despite the MSM playing down the recent runaway market success ($3 Trillion or so), it is pretty clear that Trump’s deregulation strategy is bringing in the money. And if nothing else, Trump can manage a successful economy, that will vindicate his platform and the world will follow. Soros and his paymasters can’t accept this result.
The U.S debt to China (as of December 2016) is $1.058 trillion. The amount of U.S debt owned by China is $1.24 trillion. And the trade deficit (in China’s favour) is $347 billion. These numbers put the U.S in a very precarious position with regards to China. 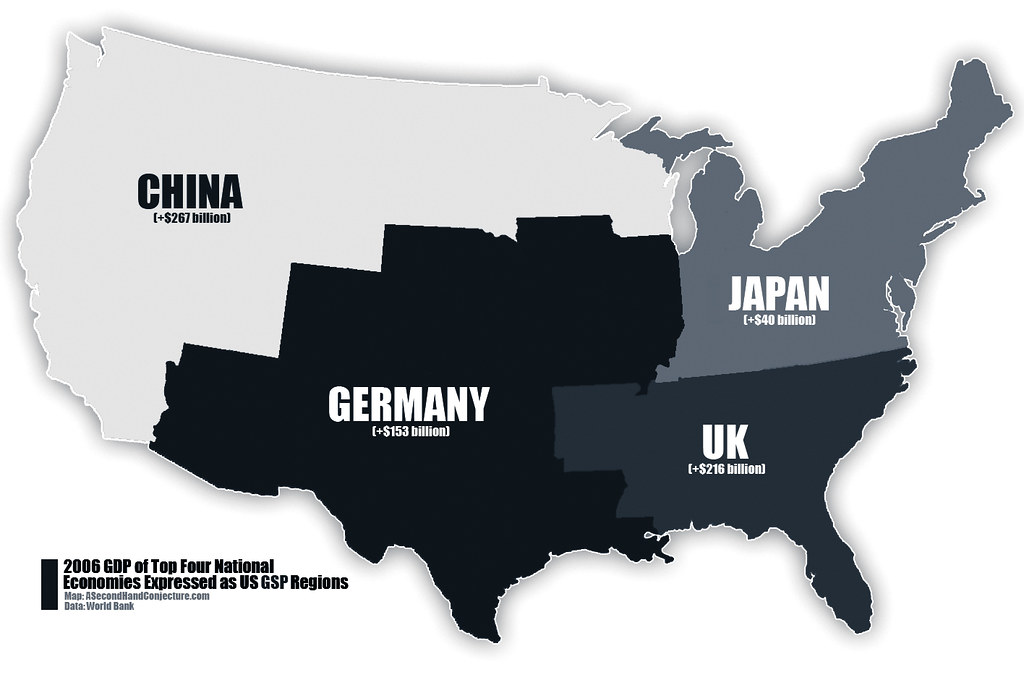 There are three possible reactions (that I can think of) from China:

This may seem like a bit of a conspiracy theory. But George Soros actually has prior form in the area of attacking currencies to achieve his political goals. In the 90s, the U.K lost billions from its economy on “Black Wednesday” as it was forced to withdraw from the ERM (European Exchange Rate Mechanism), due to George Soros shorting British Pound Sterling.
It was politically motivated then, and it’s politically motivated now. Soros and his minions in government intend to crash the U.S economy (maybe not all the way) to prove that President Trump is not good for America. And once again, it will be the people at the bottom who suffer the most. Some philanthropist, eh?

READ  One year later, the WHO is investigating Wuhan, China
READ  How China won Trump’s trade war and got Americans to foot the bill
768 views