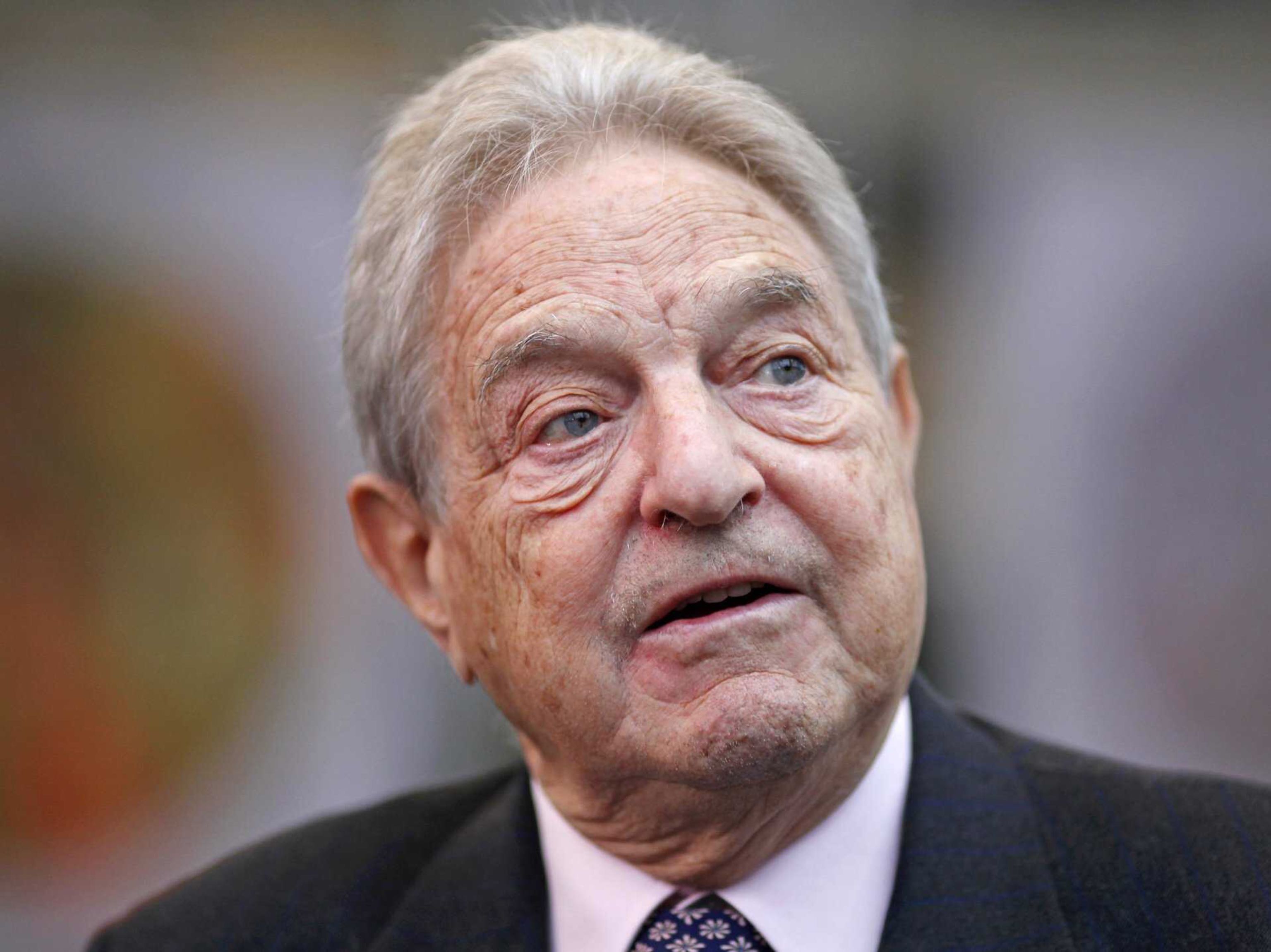 Papers from George Soros’ Open Society Foundation show the true extent of his manipulation of the 2014 European Union elections. It is well known that Soros has a belief in open border immigration and the EU project, it is also known that he regularly funds organizations to promote his ideas and beliefs, but the true amount of money and coordination involved is truly staggering.

His stated aims are to defeat that “Populist, anti-EU parties” at the ballot box. He does this through groups that set up projects and events. A few examples you can see in the report include:
Convincing Hungarians living in Britain to cast their vote in the UK to target anti-EU parties.
Sending people to schools to convince students to register to vote and “inform” them of the right choices.
In total there are about 100 different organizations and people that have received funds directly from the Open Society to affect the outcome of the elections. Each payment was between $10,000 and $350,000. The use of funds by a foreign businessman to influence the elections across 28 nations is not democratic. Each of the projects has one element at heart: to influence.
With such fury and righteous indignation in the media today about possible foreign influence in the US election (while spurious), why is there not more noise about this direct influencing through cash payments not a major news story?
Surely there is no difference between “Putin influencing the US elections is a crime” and “Soros influencing elections in 28 nations is a crime”. Neither are citizens of the country they are trying to influence, both are using their money and power to suit their own agenda. (NB. I do not believe Putin had any involvement, but by using this current example, I feel it shows the hypocrisy of biased reporting in the MSM).

There are two questions that remain. The first is will there be any legal action taken against George Soros for trying to manipulate the outcome of foreign elections? The second and most important question, is about whether or not the European Union was working in cooperation with Open Society.
Consider the reality if they were. This is an institution that claims to be free and democratic, who may have coordinated with a foreign national to influence supposedly free elections. They want compliant pro-EU people in the EU Parliament and will stop at nothing to rob the European people of the democratic rights.