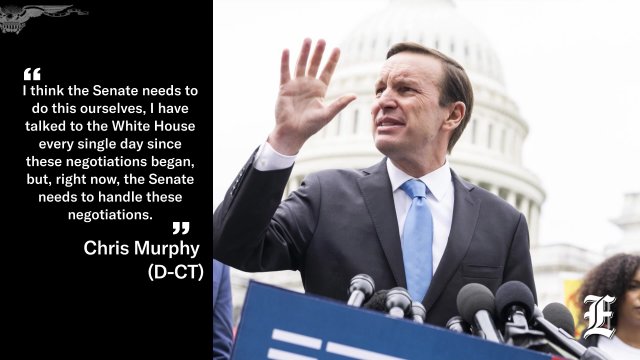 Sky-high campaign donations from liberal anti-police billionaire George Soros and his groups have helped to elect 75 “social justice” prosecutors in whose cities jailings have plummeted and crime has surged, according to a new report provided to Secrets.

In a 17-page report compiled by the Law Enforcement Legal Defense Fund, a decade of spending has put Soros prosecutors in enough big cities that they represent 1 in 5 people, or about 72 million. That includes about half of America’s 50 most populous cities and counties where 40% of U.S. homicides occur.

Soros is a well-known proponent of social justice prosecution, which calls for lighter sentences, especially of minorities. The movement, however, has led to higher crime in some cities and has been decried by pro-law-and-order conservatives.

Police have led the charge against liberal prosecutors who have been refusing to file charges that lead to long prison sentences.

In a statement to Secrets, LELDF President Jason Johnson hit the Soros funding.

“Soros is using that campaign money and the hundreds of millions more for supporting organizations to quietly transform the criminal justice system for the worse, promoting dangerous policies and anti-police narratives to advance his radical agenda,” said Johnson.

He added, “Over the past decade, George Soros has spent $40 million to elect 75 of his chosen prosecutors. In campaigns from Houston and Los Angeles to Philadelphia and Orlando, Soros was the campaign’s biggest spender by far — as much as 90% of the dollars spent in some races. Soros isn’t done yet — he’s already spent another million so far this year on his hand-picked district attorneys.”

See also  The collapse in consumer sentiment is definitive proof that social mood is rolling over. Hard. So far, the declines in stocks have been bought ALL the way down. Each rally has been shorter than the last.

Soros is well known in liberal donor circles as a supporter of the most liberal causes, including for groups advocating gun bans and defunding the police. That has made him a prime target of law enforcement groups.

The report found that many new district attorneys had little experience but the support of liberal donors such as Soros. What’s more, it said that as the social justice movement has grown, so has funding of district attorney political campaigns.

“Traditionally, elections for district attorney have been quiet affairs. Candidates spent very little on their campaigns, instead jockeying for local endorsements and burnishing their legal qualifications for the top job. That changed recently as millions of campaign dollars have flowed into these down ballot contests. The bulk of that lavish spending on advertising and consultants has been done by (or on behalf of) ‘social justice’ candidates,” said the report.

“In most of these free spending contests, progressive forces proved victorious by either defeating incumbent Democrats or crushing a field of primary contenders. Strikingly, most of these prosecutors were political neophytes and had zero prosecutorial experience — previously an assumed prerequisite for office. Many have no previous criminal case experience,” it added.

The report listed many of the groups that have used Soros’s funding to elect prosecutors. And it lists the biggest winners of that money, including Chicago’s Kim Foxx, Manhattan District Attorney Alvin Bragg, and Loudoun County, Virginia, Commonwealth Attorney Buta Biberaj.