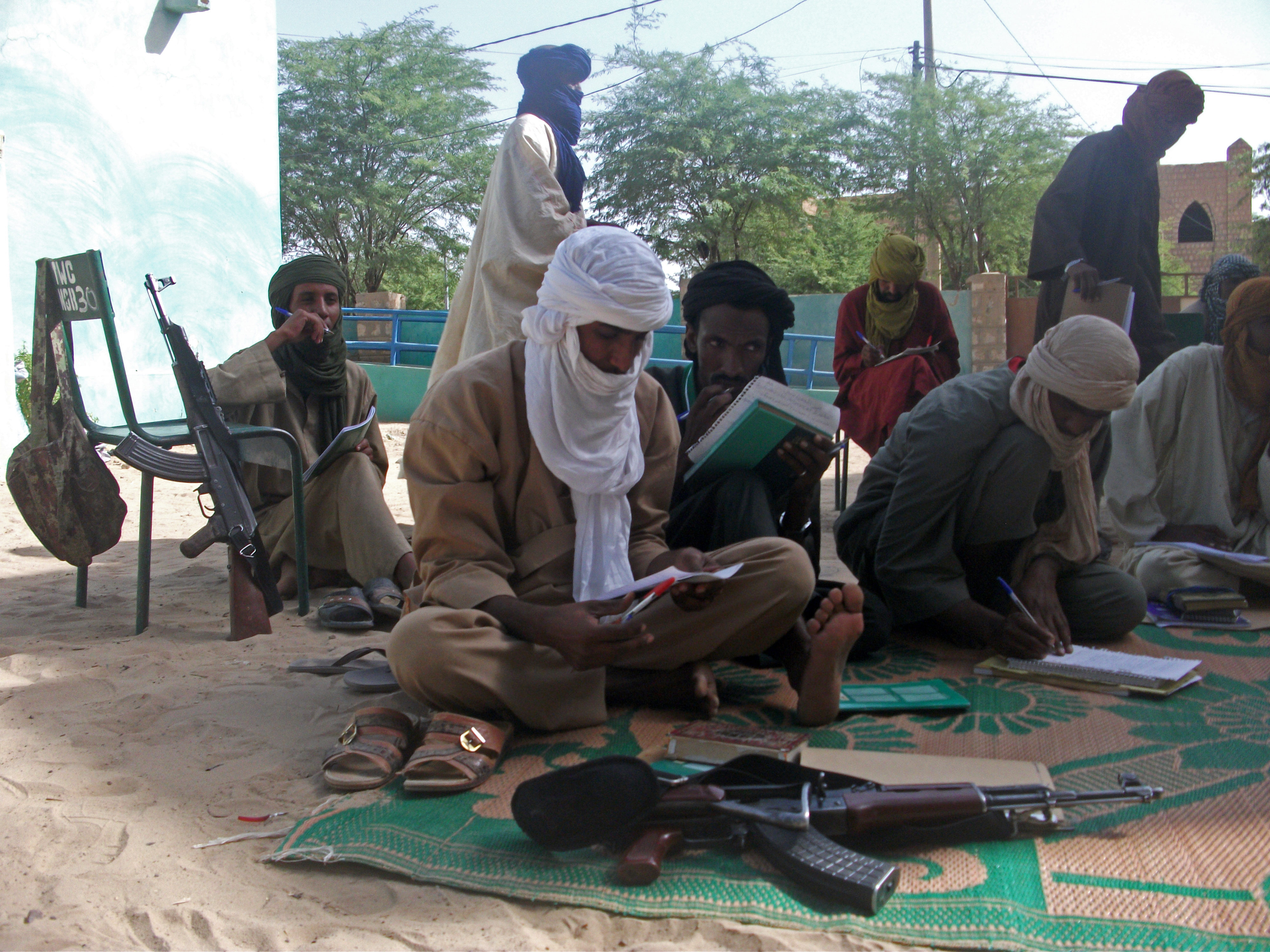 Whilst many may think that Jihadists returning from fighting in Syria and Iraq to Europe is a purely European problem, the reality is that they are an active threat to all nations. In response to “discrimination”, after returning to European nations, these fighters are being provided with brand new identities. They now have as much right to enter the US as anyone else from Europe.
Speaking to the Swedish News outlet, Expressen, one returned fighter said that: “I am looking for many jobs but can not get one because my pictures are out there.” The pictures he refers to are of him with Syrian ISIS fighters waving AK47s and calling for “more warriors”. So the Swedish government has decided the best way to help this former ISIS fighter is to give him a new identity. With this, he will be able to apply for plenty of jobs, and of course…travel.
Regardless of how effective President Trump’s travel restrictions will be, they will in no way deal with the issue of trained fighters who have pledged their allegiance to ISIS flying into America, or almost any other country.
The biggest concern for many is why these people have not been locked up. By May, 2016, figures from the British Home Office revealed that out of 400 people who had returned to the UK after fighting for ISIS, only 54 had actually been convicted of an offense (and not all of these were terror related). Security experts predict that there are more than 1000 returned Jihadists presently in the UK, with the more dangerous ones expected to return as ISIS suffers heavier defeats.
Some of those who have come back are believed to have been using fake IDs and new identities to escape prosecution.
Dr Imran Awan, Associate Professor of Criminology at Birmingham City University, carried out a survey of young British Muslims to determine what their thoughts were regarding returning ISIS fighters. The results showed that the respondents had a lot of sympathy for the fighters. One said : “When people feel isolated and angry because they are not being treated with respect and if they go out and fight in Syria and when they come back there is no help, then I promise you, you will see more terrorism because these young people will think why should I do anything when my own Government don’t care about me.” The general overview was that the fighters should be “given a chance”.
It is of no surprise that a similar study has not been carried out into the views of non-Muslim British people. The results would likely be “too extreme” for government consideration, and then the government could be easily accused of not representing the people’s wishes.
These fighters have made a choice to engage in war against the West. They have chosen a side; and just because they don’t want to be in the front line anymore, it does not mean they should be forgiven. When you make a choice (and remember, they each may have been involved in the mass murder, rape, and torture that takes place), you have to be responsible for it.
This is not just a European problem. It is happening in Australia, and the US, too. Our governments know the danger, yet they refuse to act. Why?

See also  Families are returning their pets to animal shelters due to inflation and rising rents: 'So sad’
See also  Ron Paul: "With each passing day, the Biden Administration drifts further & further from reality... The painful economic realities of government spending and Fed inflation are staring every American in the face."
Trending: Views: 10