The yield curve is collapsing once again, and that has many investors talking about what it means for the US economy. Overwhelmingly, the sentiment is that a flattening yield curve is bad for the economy, and an inverted yield curve spells imminent danger for the stock market. Is this true? Sort of but, at this point, the truth is much murkier than the financial pundits would have you believe.

As you can see from the chart below, the yield curve usually flattens (falls) significantly before a recession. But that doesn’t mean a falling yield curve is bad for the economy. During an economic expansion, the yield curve spends most of its time flattening.

Point being, an inverted yield curve doesn’t really mean that a stock market crash will start immediately. And the yield curve still hasn’t inverted during this economic cycle. However, stock prices will usually peak about six months to a year before a recession. 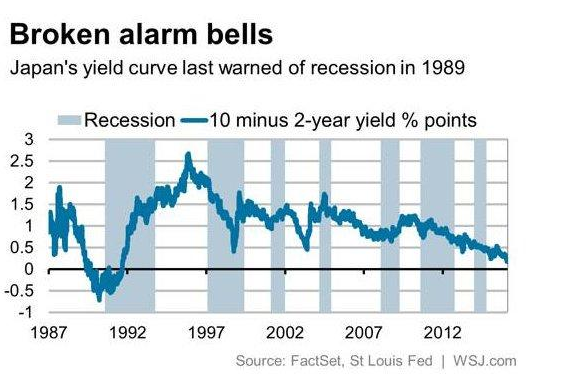 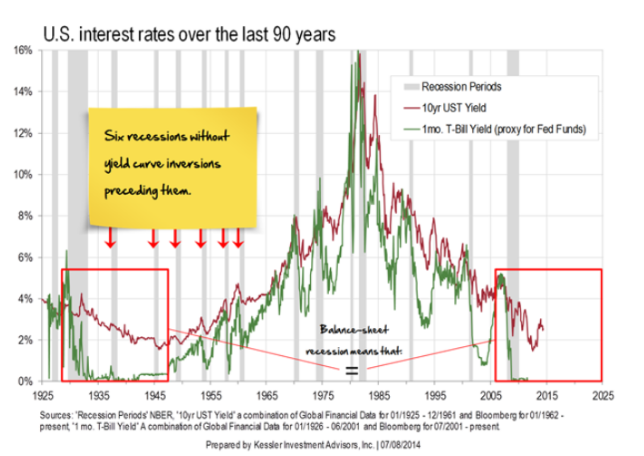